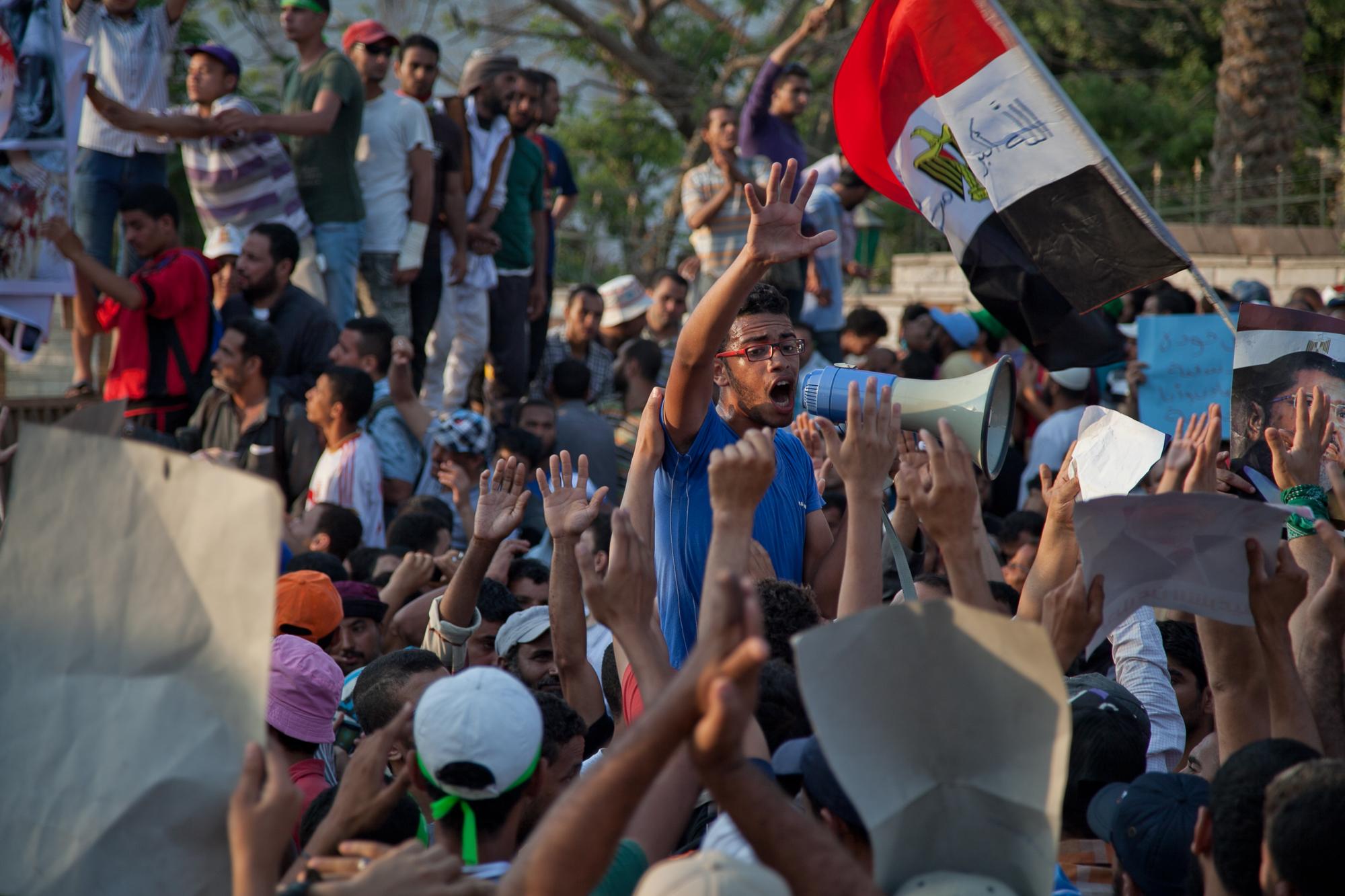 A day after a massacre on July 9, 2013 that killed 51 people and left hundreds injured. Pro-Morsi supporters continue to gather at the Republican Guard in Cairo, Egypt. Hundreds march towards the military. 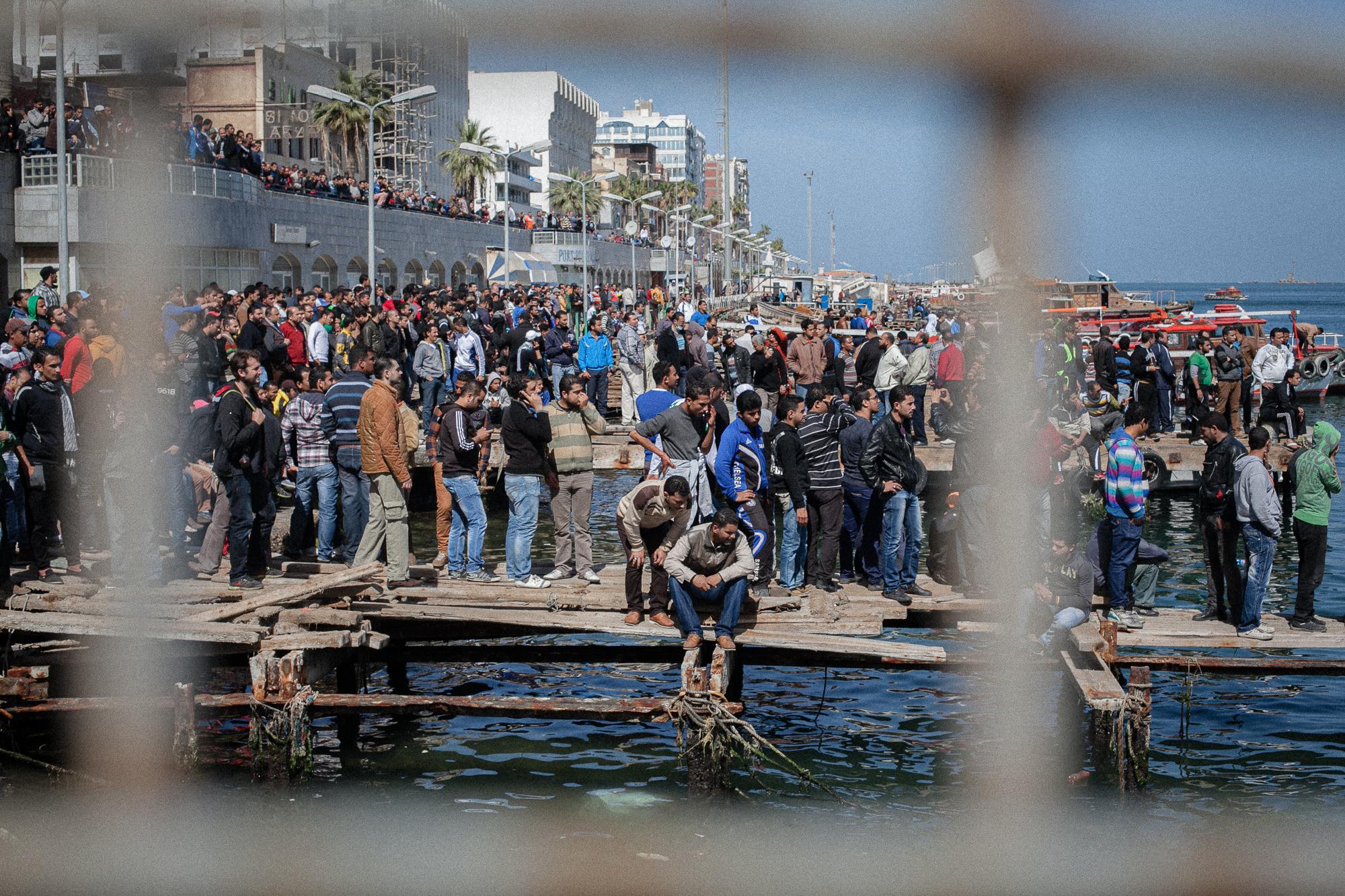 Protesters headed to Suez Canal Port on March 9, 2013 after hearing the verdict of the Port Said massacre that killed 72 people after an Ultras football match in early 2012 that turned violent. 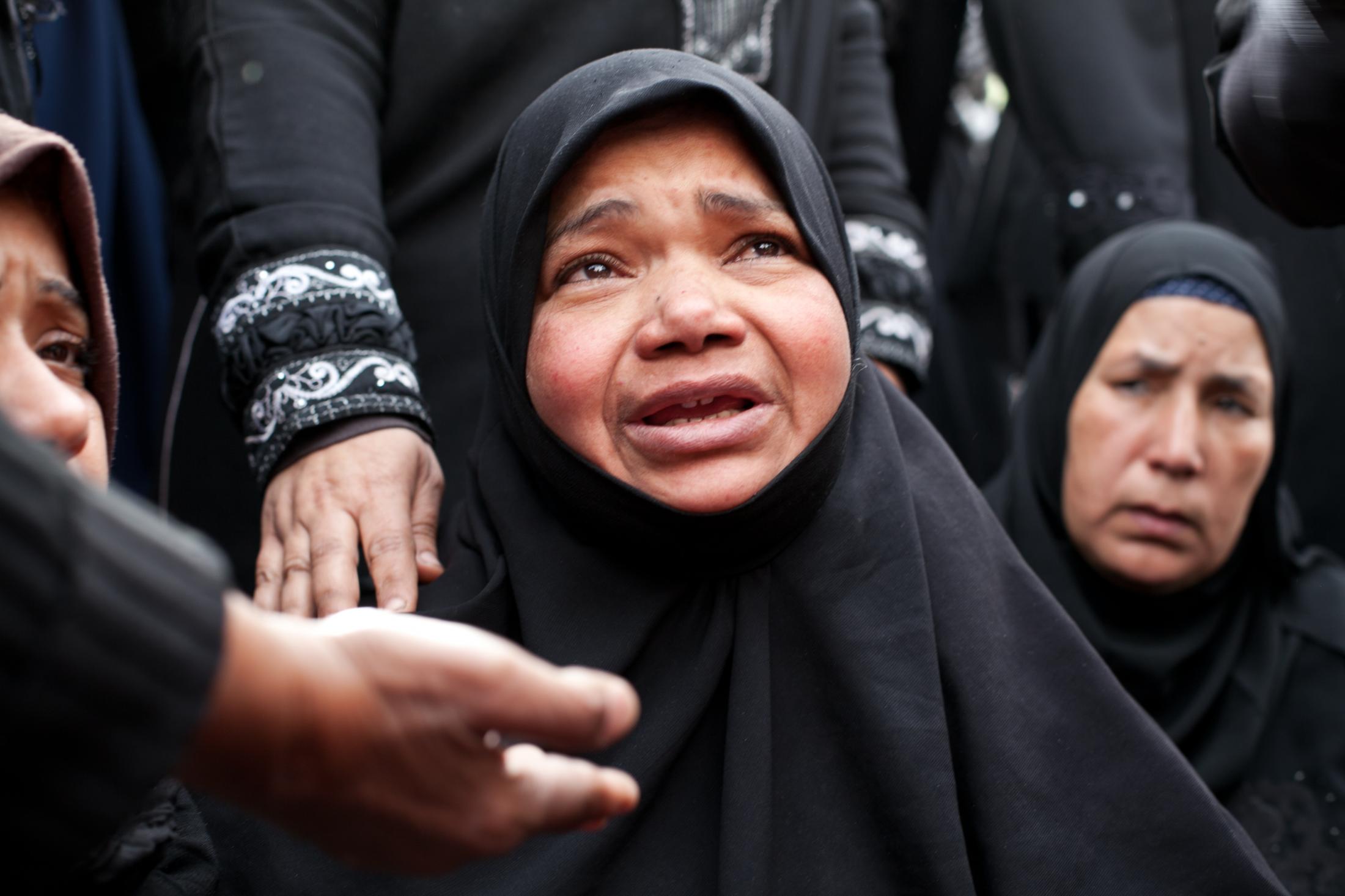 Women mourn for their relative, Ahmed Abdul Khalim, 24, who was killed with a bullet to his head during recent clashes with Egyptian security forces in Port Said, Egypt, Friday, March 8, 2013. Egypt's police forces have withdrawn from the streets of this restive city on the Suez Canal, handing over security to the military after nearly a week of deadly clashes. 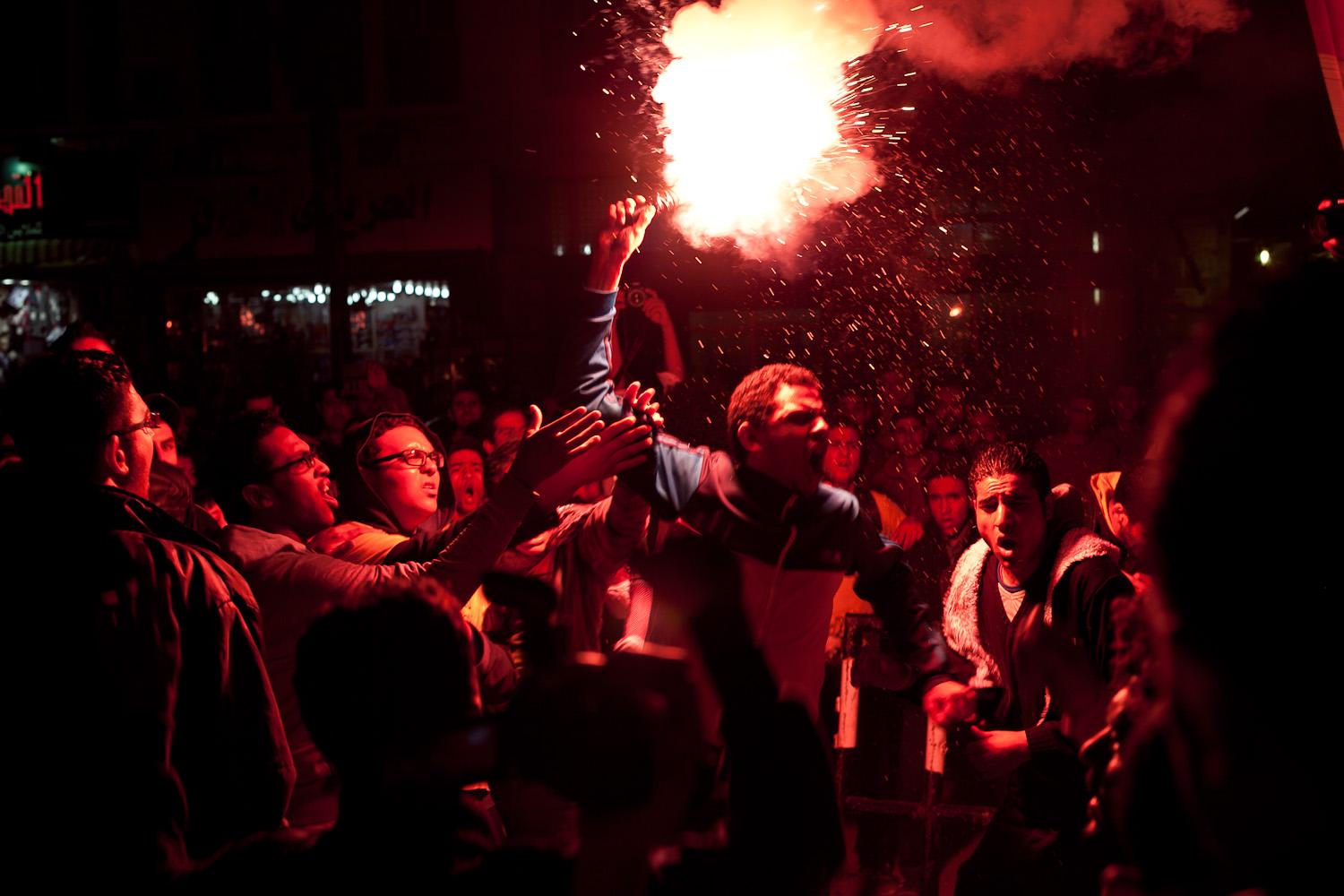 Demonstrators gathered in front of the high court building in Cairo on February 7, 2013 to commemorate the deaths of anti-government protesters. 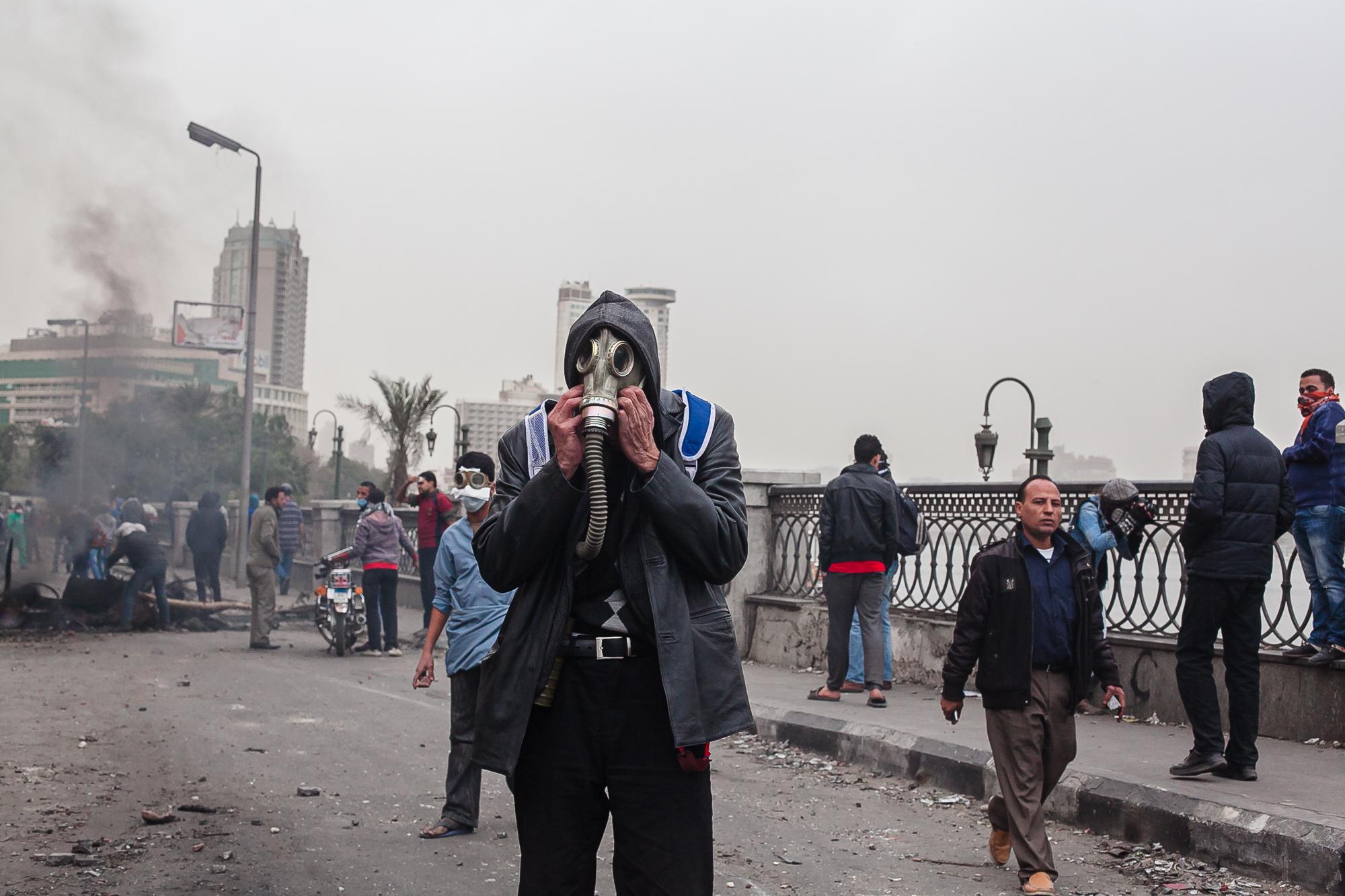 Security forces fire tear gas at protesters who threw rocks back near Tahrir Square in Cairo on January 28, 2013. Violence erupted on January 25th, the second anniversary of the uprising that toppled longtime ruler Hosni Mubarak. Egypt's main opposition rejected president, Mohamed Morsi's call for dialogue unless their conditions were met. 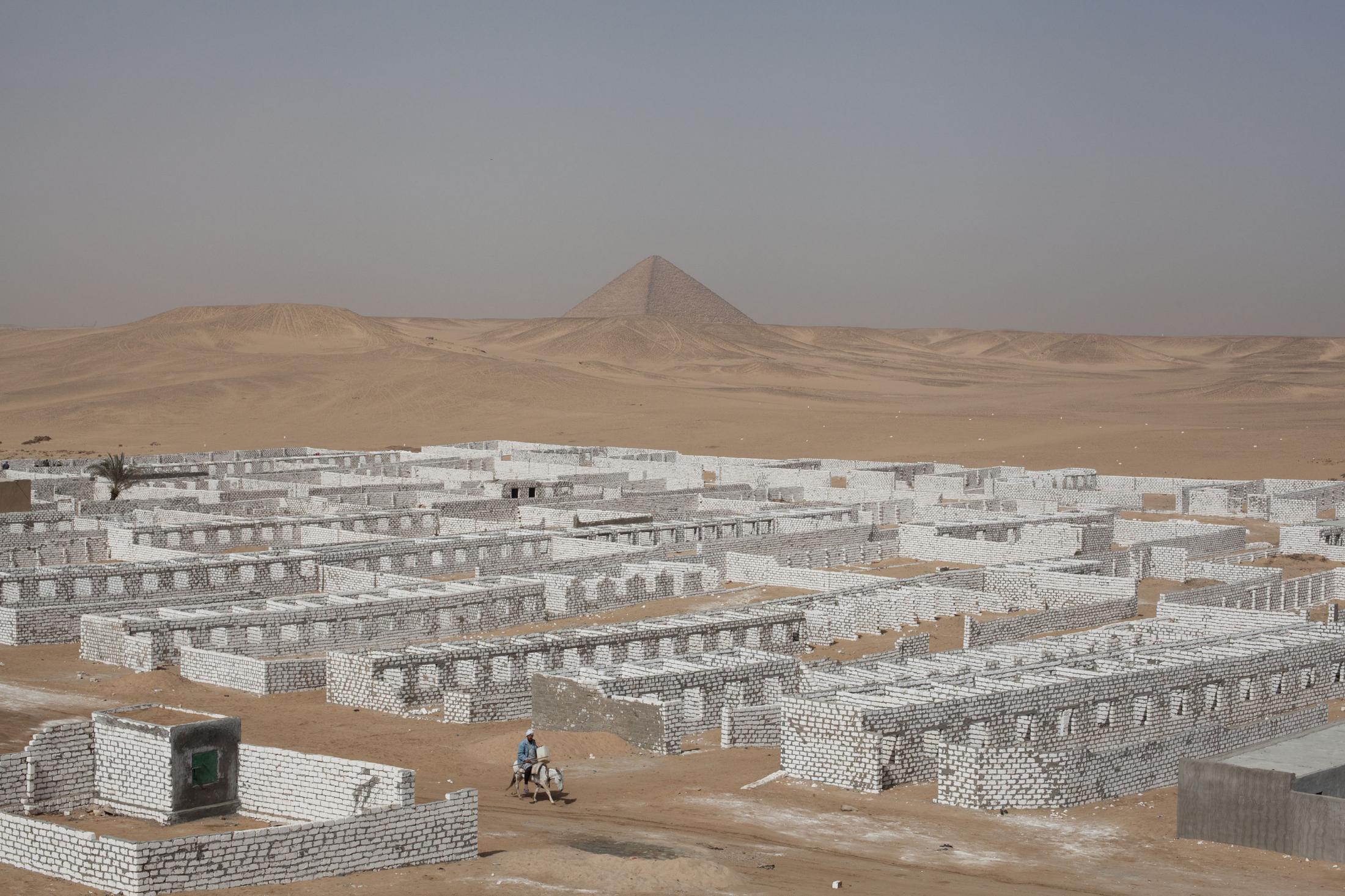 A man on a donkey passing through a white stone wall cemetery.  Sneferu's first smooth sided Red Pyramid can be seen in the distance. 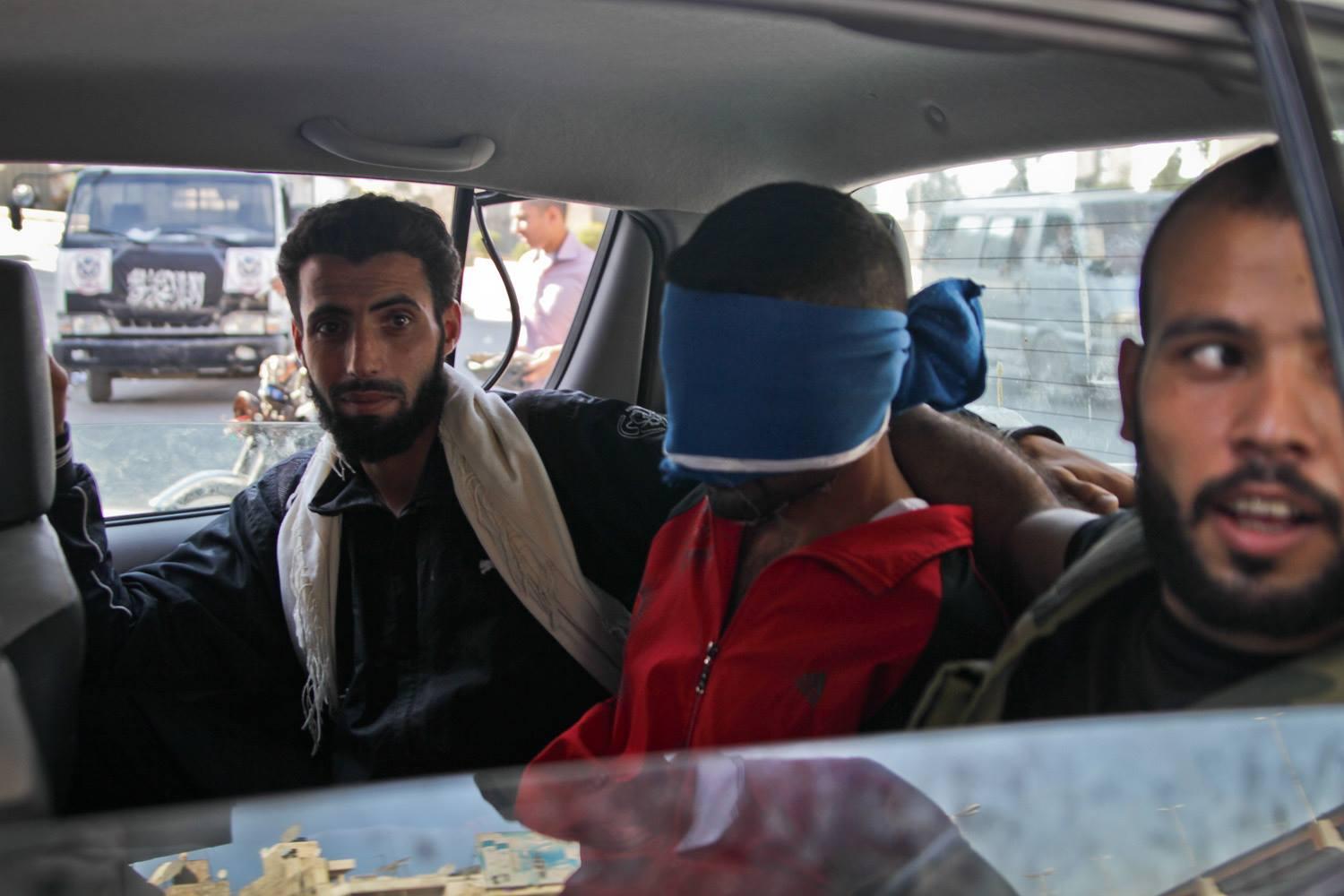 Near the Free Syrian Army makeshift headquarters, FSA fighters drive through a neighborhood in Aleppo with a member of what they believe to be part of the Shabiha on August 21, 2012. Rebels surrounded the car chanting "allahu akbar" (meaning god is great). The man blindfolded was taken to an undisclosed location. 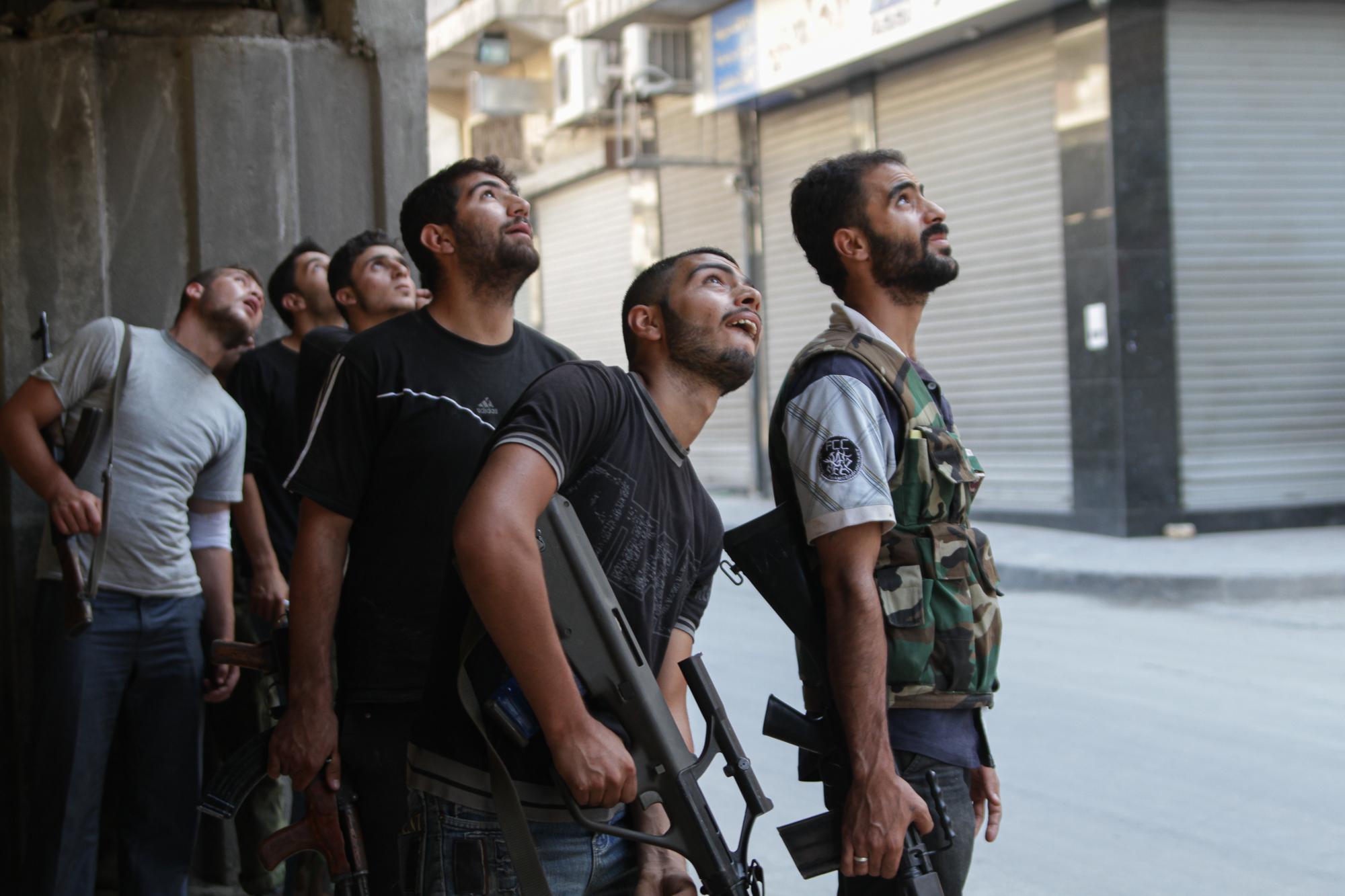 The Free Syrian Army hide underneath a highway in a neighborhood in Aleppo on August 21, 2012 as Assad's forces fly above trying to target certain areas that are FSA strongholds. 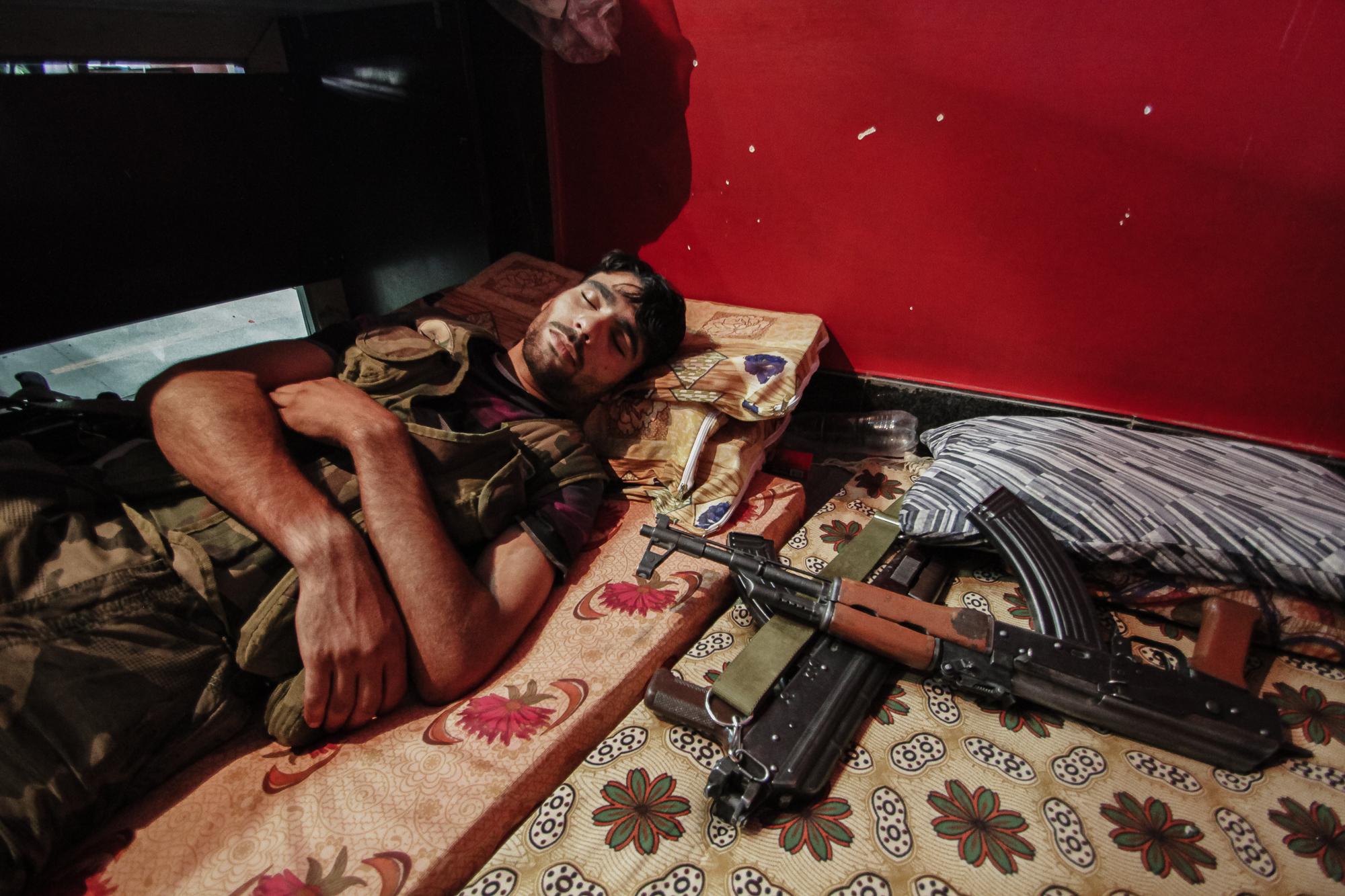 A member of the Free Syrian Army sleeps in a business in Aleppo that has turned into a makeshift headquarters for the FSA in between fighting Assad's forces on August 22, 2012. 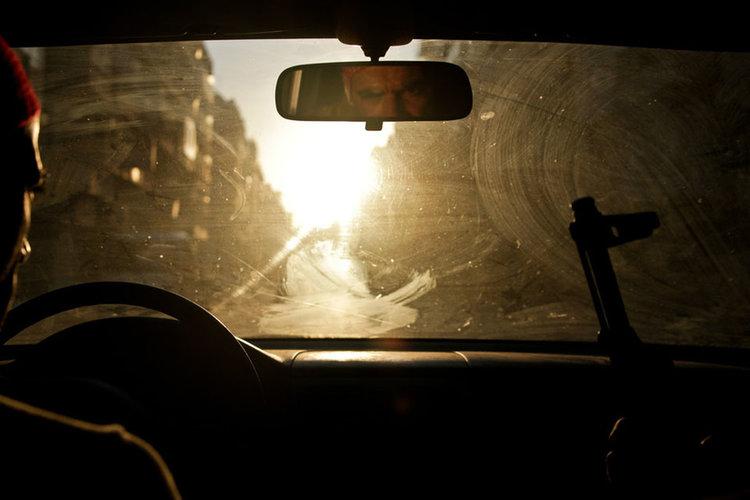 FSA fighters drive through a neighborhood in Aleppo on August 23, 2012 after a Mosque was hit by Assad's forces. 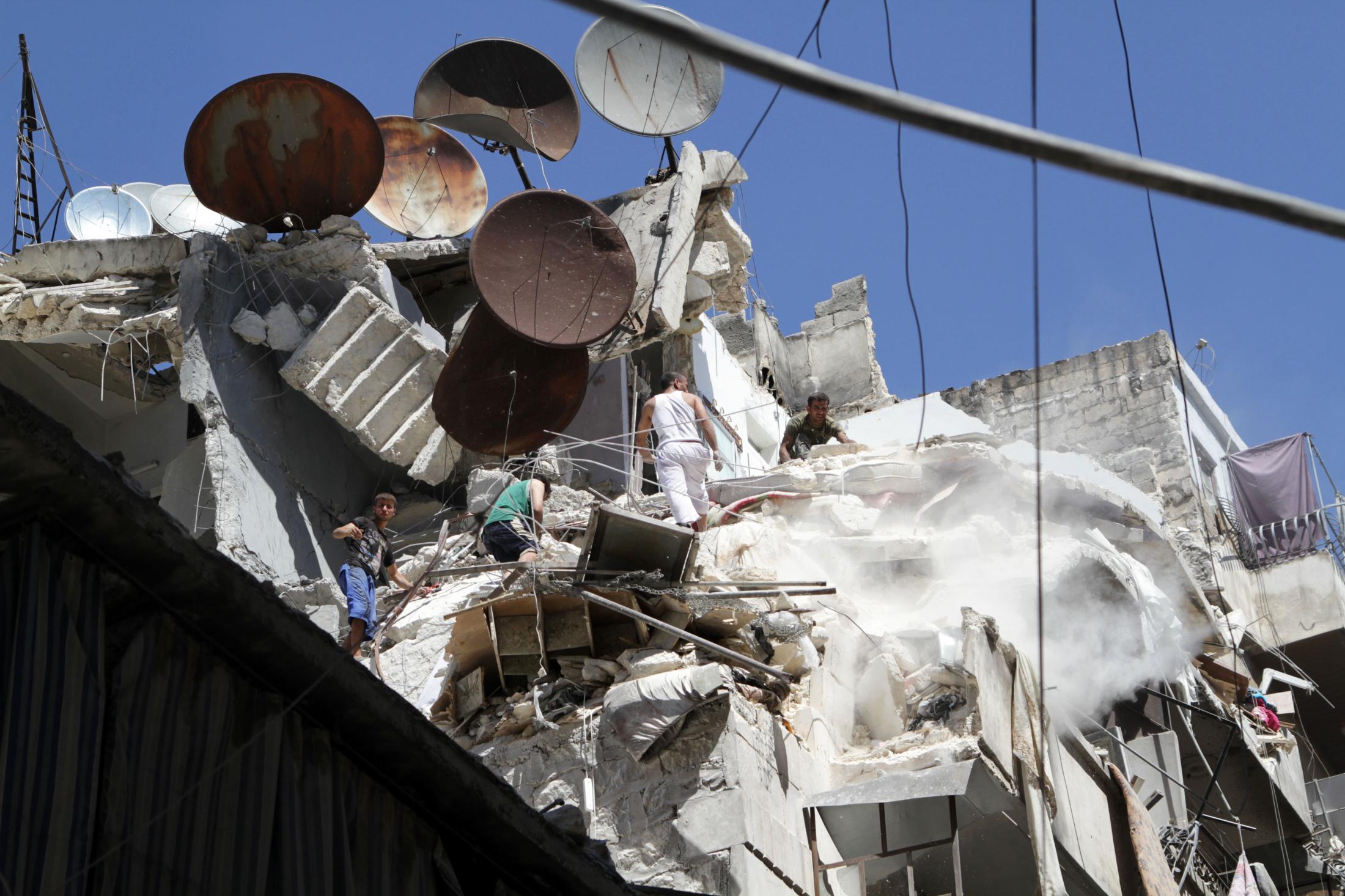 An aerial bomb targeted an apartment building by Assad's forces where a couple lived, decimating their apartment on August 23, 2012.  Residents in a neighborhood in Aleppo help search for the husband. The wife was found and killed instantly. 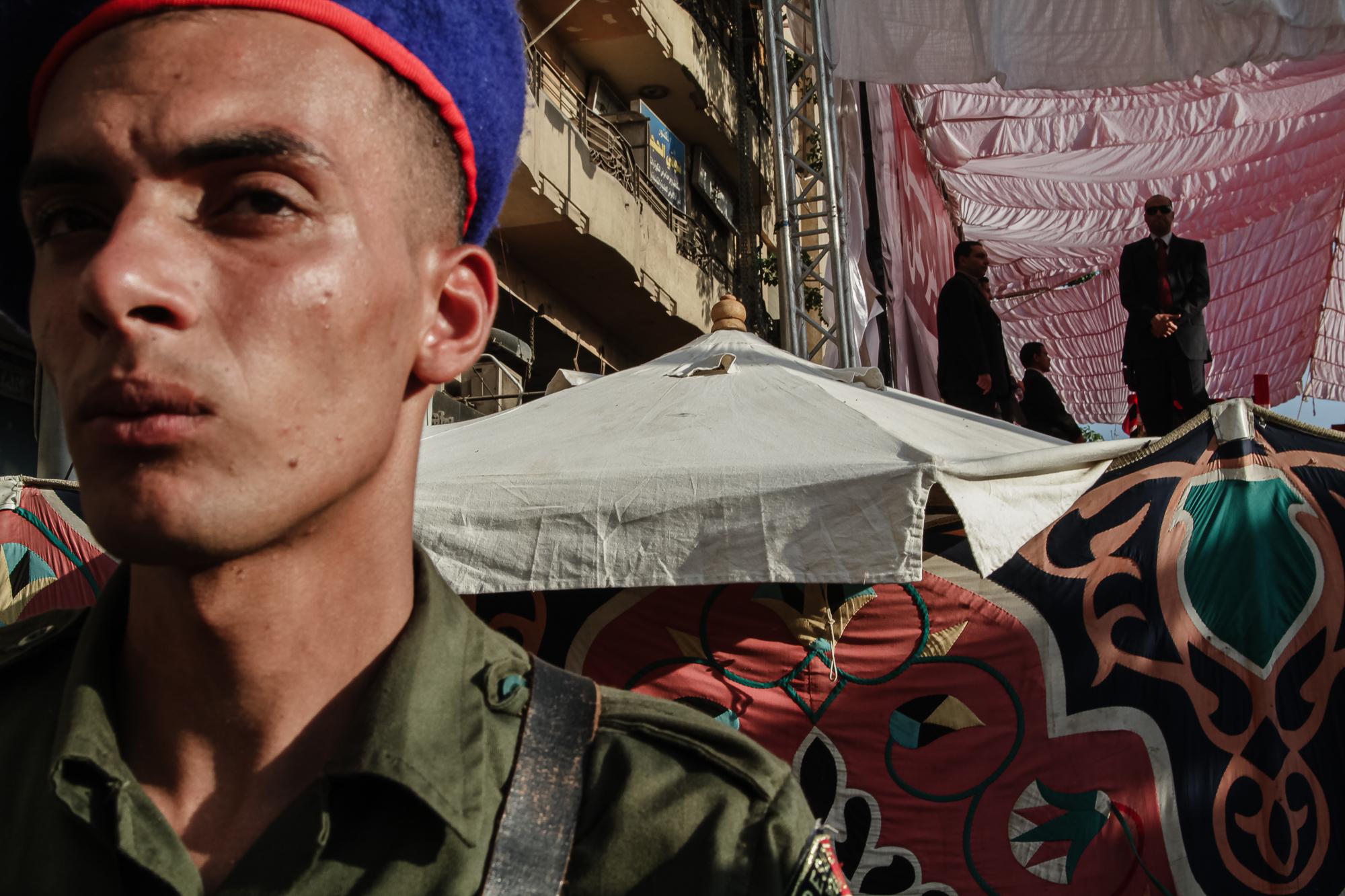 Security forces and security on the stage waiting for Mohamed Morsi to give his first speech as newly elected president in Tahrir Square in Cairo, Egypt on June 29, 2012. 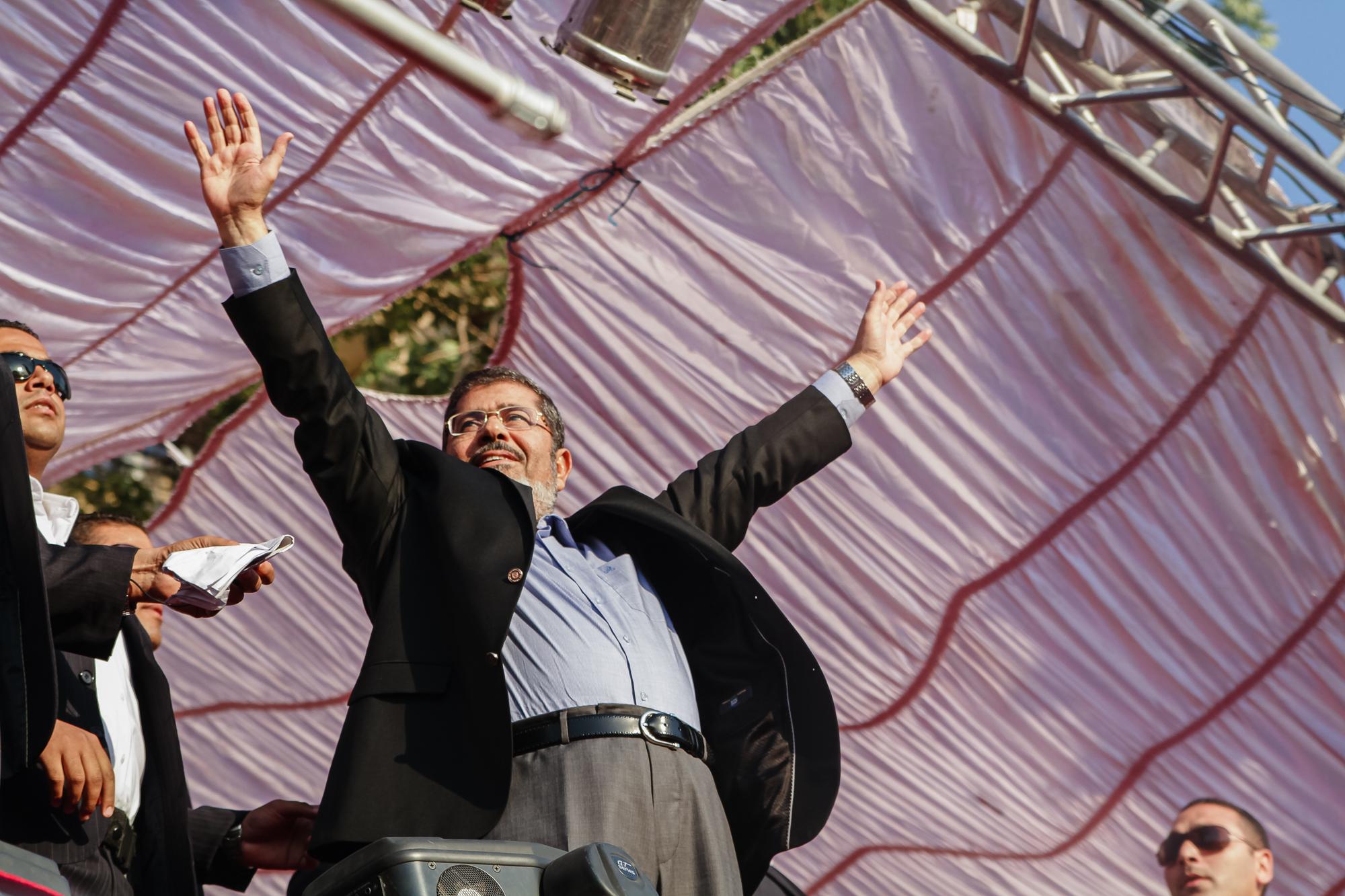 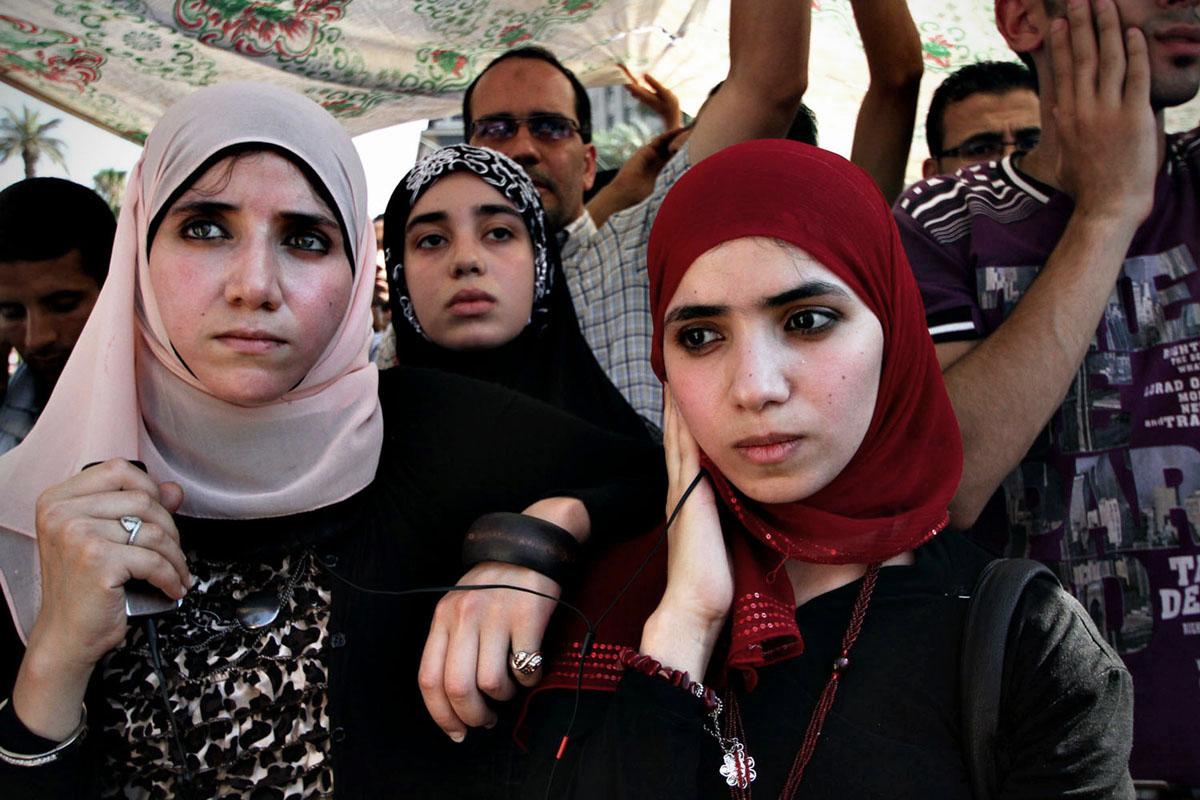 On June 24, 2012, thousands gather at Cairo's Tahrir Square waiting to hear who the next president of Egypt will be. Morsi earned more than 13 million votes in Egypt's first democratic presidential election, while Ahmed Shafiq had more than 12 million votes. 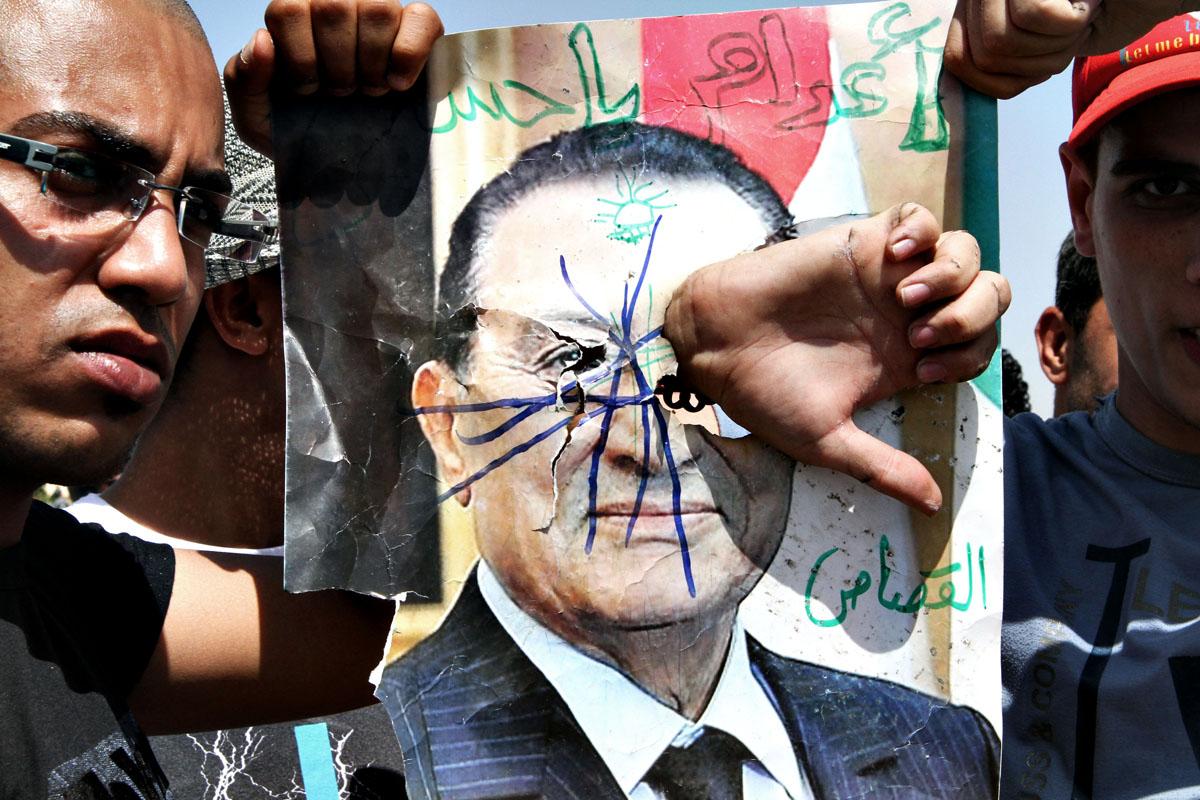 On June 2, 2012, protesters defaced a poster of ex-president Hosni Mubarak moments before the announcement that he got life in prison for the "complicity in the deaths of hundreds of protesters."

Ariana is a Photojournalist with a focus on social and political issues based in San Diego, California. Ariana has covered the Arab Spring, the rise and fall of Egypt’s Muslim Brotherhood, and the frontlines of Syria’s Civil War.